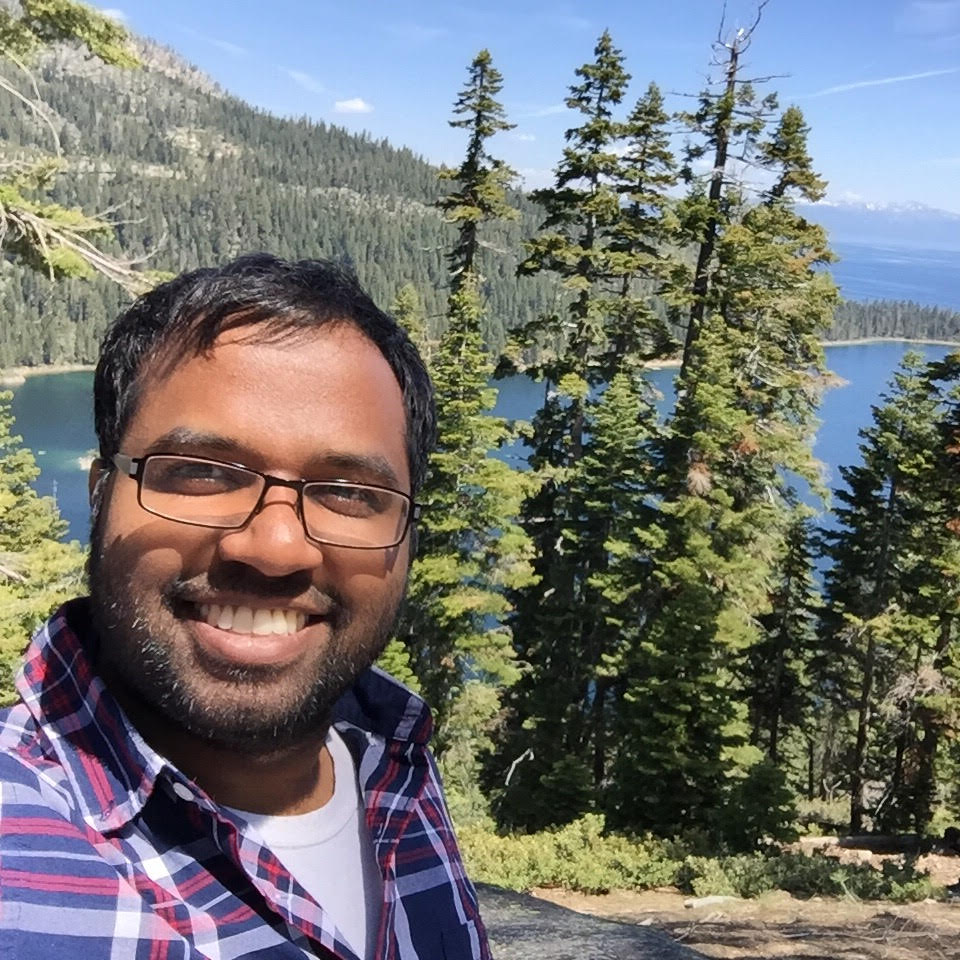 Zubair was born in Chittagong, Bangladesh. He and his family moved to New York City when he was one year old. He grew up first in Brooklyn for six years and then in Queens for the following ten. He attended Stuyvesant High School in downtown Manhattan from 2002 to 2006. After that, he attended Cornell University and obtained a B.A. in Physics with a minor in Biology in 2010, followed by an M.Eng. in Applied Physics in 2011. He started my Ph.D. at North Carolina State University later that summer on July 5, 2011, obtained my M.Sc. in 2014, and finally the Ph.D. itself on March 21, 2016 with the title “Nonequilibrium Dynamics of Nanoconfined DNA.” To accomplish his dissertation work, he combined advanced techniques of nano fabrication, fluorescence microscopy, and statistical physics. He is currently a post-doc in the Ozcan lab studying the 3 dimensional locomotion and morphology of micro swimmers.