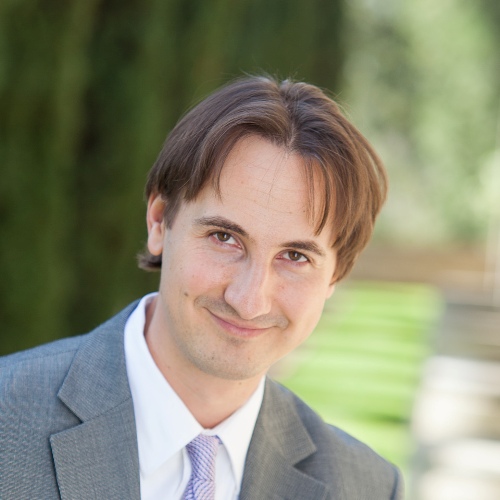 Dr. Maxim Batalin received his PhD degree from the University of Southern California Computer Science Department in 2005. Before then, in 2002, Dr. Batalin has also received his M.S. degree in Management from Tavriya National University (Ukraine). In 2005, Dr. Batalin has joined University of California, Los Angeles as a researcher and led R&D programs spanning the fields of sensor networks, intelligent information technology infrastructure design, robotics, machine learning and biomedical systems.

Since 2009, Dr. Batalin has been engaged with the UCLA Engineering Institute for Technology Advancement (ITA), initially as a Senior Technology Strategist, followed by an Associate Director role in 2012. During his tenure at ITA, Dr. Batalin has continued leading large multidisciplinary R&D programs, as well as has led technology maturation, business development and commercialization on behalf of UCLA faculty and researchers. Since 2015, Dr. Batalin’s primary focus is on the management and advancement of the technology portfolio of the Ozcan Research Group.

Over the past decade of his professional career, Dr. Batalin has also engaged in advisory, consulting and other arrangements with industry, startups, and government agencies. In these engagements, Dr. Batalin has applied his expertise and know-how in a variety of fields, including biomedical systems design and development (e.g., mHealth and innovations in healthcare cost optimization), robotics and sensor networks, data mining (i.e. classification and sensor fusion), digital media and entertainment, as well as IT infrastructure design and development.

Dr. Batalin has over 50 refereed scientific publications and popular press articles, as well as several patent applications issued and pending.